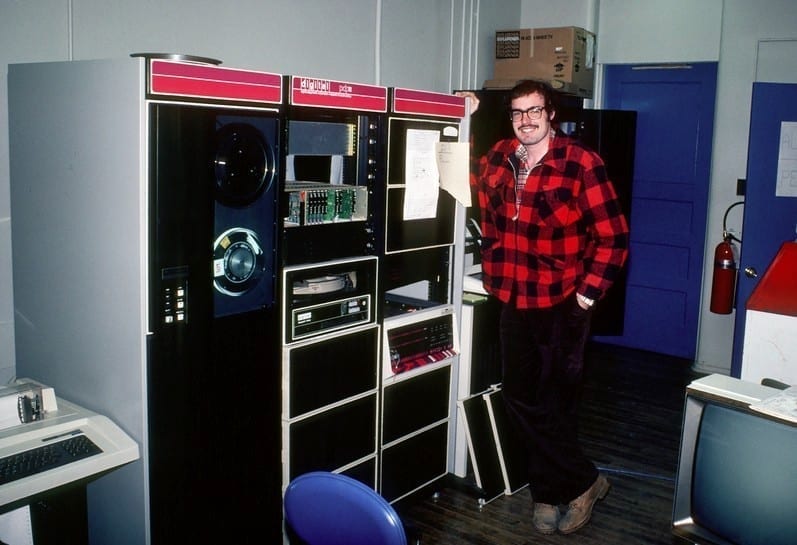 “Back then computers were 600-pound washing machines,” Paul said. “And they stored about 178 megabytes.”

Technology has come a long way since he started. Today, you can buy an SD card that has more than 700 times the storage capacity and are a hundred thousand times lighter than the computers from Paul’s youth.

Despite working in one of the most volatile and progressive industries, Paul’s professional career has always been steady.

“I’m lucky that my career has taken an evolutionary path versus a revolutionary one,” Paul said. “Before OneNet, I used to train companies’ employees on Linux and Unix systems.” “There were always people who had to be retrained because the software they knew how to use became outdated.”

His main expertise is Unix and Linux-based operating systems, which have been widely used for decades.

Before 2009, Paul worked as a freelance contractor. In busy years, Paul spent up to 300 days out of the year crisscrossing the country to train employees and provide technical support to companies like HP.

When the 2008 recession hit, the contract work dried up. He was forced to look elsewhere.

“Near the end, there was only enough work for about 20 weeks out of the year,” Paul said.

Because there were limited jobs, he had to take whatever work was offered to him.

“I think it was my wife that decided it was time for me to find a new job when a contract call interrupted our vacation,” he said.

That’s when he came to OneNet.

“He came in right away and started working like he had been here for years,” said Ricky Steele, the executive director of research and information systems for the Oklahoma Regents for Higher Education. “He’s not intimidated by anyone.”

Paul said he originally didn’t think he would be at OneNet for a long time.

“I was used to going into jobs with a laundry list of specific jobs,” he said. “But I had a lot of freedom to define my role at OneNet.”

Paul liked the culture and work environment at OneNet. Most of his daily work involves maintaining email hosting, DNS, web and security services.

“I enjoy working on the customer-facing side of things and helping people,” he said.

Even though IT has changed rapidly since he started working, Pauls said customers’ problems haven’t changed much.

“People will always lose their passwords,” he said. “You can count on that.” 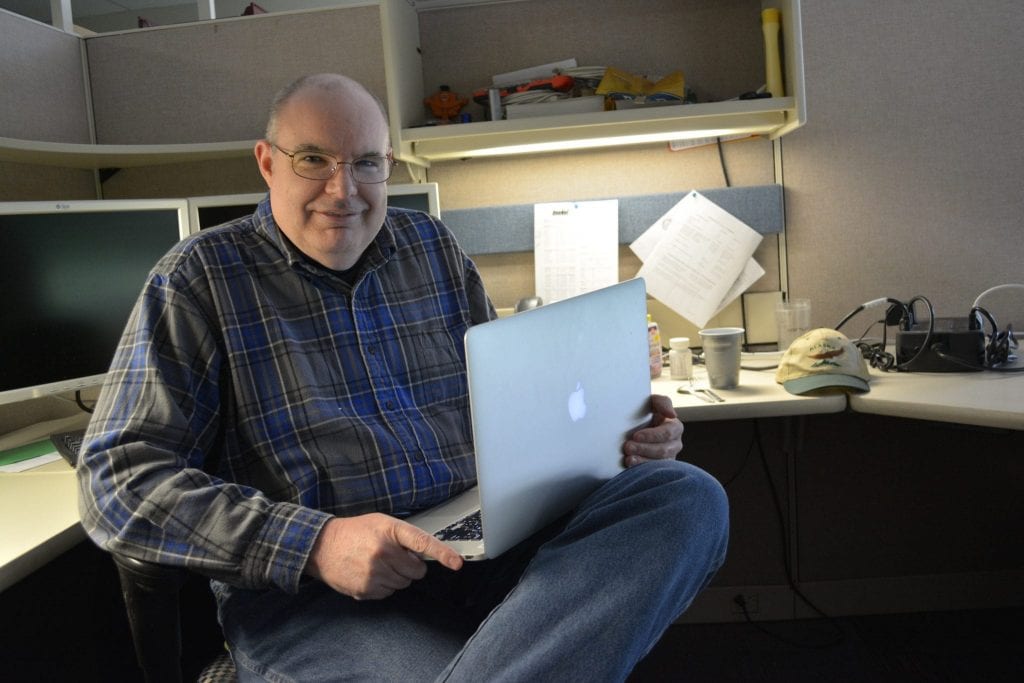