More than 80 tornadoes touched down in Oklahoma in 2013, including the EF5 tornado that killed 24 people and caused more than $2 billion worth of damage in Moore, Oklahoma. Due to the severe and unpredictable nature of weather in the state, there is a high demand for reliable, innovative weather information. This demand has created a large-scale advanced weather research presence in Oklahoma.

Institutions at the University of Oklahoma such as the Advanced Radar Research Center and the National Weather Center, which predicted the Moore super-cell four days before it happened, rely on OneNet’s high-speed Internet to move vital research data.

The Advanced Radar Research Center operates a sprawling fleet of unique, high-tech instruments to investigate and explore new fields of research. One of the center’s latest experiments is a portable weather radar called the PX-1000, which is able to provide highly-detailed observations in areas unreachable to existing radar infrastructure.

“PX-1000 not only observes weather but also provides a platform for research and education due to its flexibility,” Yu said.

The PX-1000 has helped field research from its own backyard to the Korean peninsula. Most recently, the trailer-sized apparatus was taken to Colorado to map weather in areas with holes in the current NEXRAD radar network caused by mountains.

“It was able to see a storm that the WSR-88D [NEXRAD] network totally missed,” Yu said.

On the left is an image of a storm in Colorado from the Advanced Radar Research Center’s PX-1000 radar. On the right is an image of the same storm from the NEXRAD radar network. – Courtesy of ARRC

Beyond the Advanced Radar Research Center’s experiments, OneNet also powers the data transfer of a massive hydrometeorology model the center co-developed with NASA led by Dr. Yang Hong. The Coupled Routing and Excess Storage Model can simulate spatial and temporal variation by cell-to-cell simulation. This model has generated more than 300 terabytes of data so far. The 100 gigabit-per-second connection OneNet provides University of Oklahoma to support the Advanced Radar Research Center and the National Weather Center enables this leading-edge research. The development of the PX-1000, alone, creates new research opportunities.

“It opens up potential research topics for us,” Yu said. “But the reliability and quality of PX-1000 have also attracted a number of private companies that are interested in collaborating with the Advanced Radar Research Center to develop the next generation PX-1000.”

“The technology OneNet provides Oklahoma empowers not only the Advanced Radar Research Center and the National Weather Center, but research across the Sooner State as a whole,” OneNet Executive Director Vonley Royal said. “OneNet is dedicated to supporting our state’s cutting-edge research by fostering innovation and advancing technology, such as the PX-1000.” 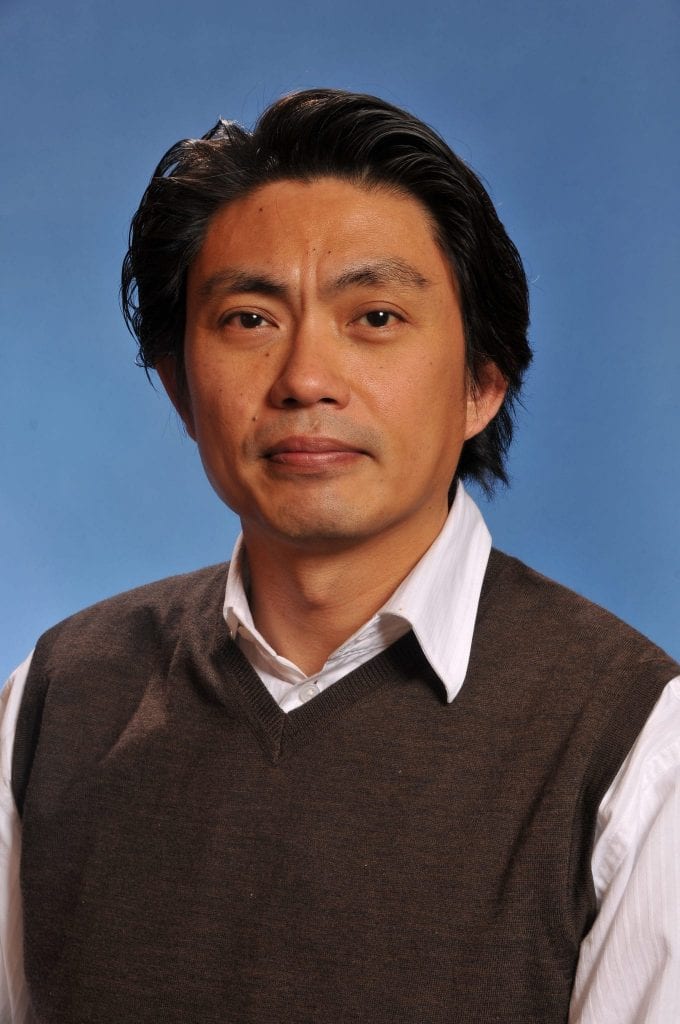