Many Oklahoma schools need more bandwidth than ever before. With more devices, more students and more learning initiatives, the digital divide between rural and urban schools continues to grow.

Panola Schools, a rural school in Latimer County with less than 200 students, is no stranger to the digital divide. Panola Schools has been operating the district on four T1 lines, which is only 6Mbps. This is slower than speeds that you see on most smartphones in metro areas.

“I came to Panola in October 2013, and the technology was outdated,” said Ross Chronister, director of information technology at Panola Schools. “Very little, if any, maintenance had been done to the network or computers in years.”

The connectivity was so poor, streaming services like YouTube had to be banned because the network couldn’t produce the bandwidth.

Connectivity wasn’t the only challenge for Panola Schools. Many of the teachers have several jobs that they’re responsible for, so focusing on the technological challenges was difficult without having one person dedicated to it.

In July 2015, things started to look up for Panola Schools. OneNet connected the school to Oklahoma Community Anchor Network (OCAN). OCAN is a 10 gigabit-per-second fiber ring that is maintained by OneNet. OCAN’s construction was completed in July 2013 through a $74 million grant from the National Telecommunications and Information Administration under the Broadband Technology Opportunities Program.

OCAN runs through 35 counties in Oklahoma with the goal of bringing high-speed technology solutions to rural and underserved areas of the state, like Panola. After being connected to OCAN, Panola’s connection upgraded from 6Mbps to a blazing 100Mbps.

“By connecting to the grant-funded OCAN fiber, we were able to reduce construction expenses by nearly 90 percent,” said Randy Crobsy, OneNet director of network infrastructure. “By constructing a new fiber spur to the OCAN fiber, we are also reducing Panola’s overall monthly expense.”

“The resources that we have now and are able to tap into are absolutely mindboggling!” Chronister said.

Having new resources available wasn’t the most important piece to Chronister. He said the relationships with the students are invaluable.

“A small school can give much more undivided attention to a student compared to a larger school, and it is not unlike a close family,” he said. “Being rural has a stigma attached to it. Having access to good Internet evens the playing field, and our students can see the same benefits as those in a larger school without having to sacrifice the place of a close family.”

It’s evident Chronister values more than just the relationships with the students at Panola Schools. He said he was so happy to see fiber at their school that he personally hugged most of the OneNet crew as they were installing the fiber to get the school connected.

Chronister said he feels OneNet has always gone above and beyond to help his school. From the crew that installed the fiber to the 24-hour call support staff, everyone worked together to get the school connected before classes resumed from summer break.

“Now that we’re in the 20th century, there is nothing that our students cannot achieve,” he said. “Our students and teachers have the world at their fingertips. Rock on!” 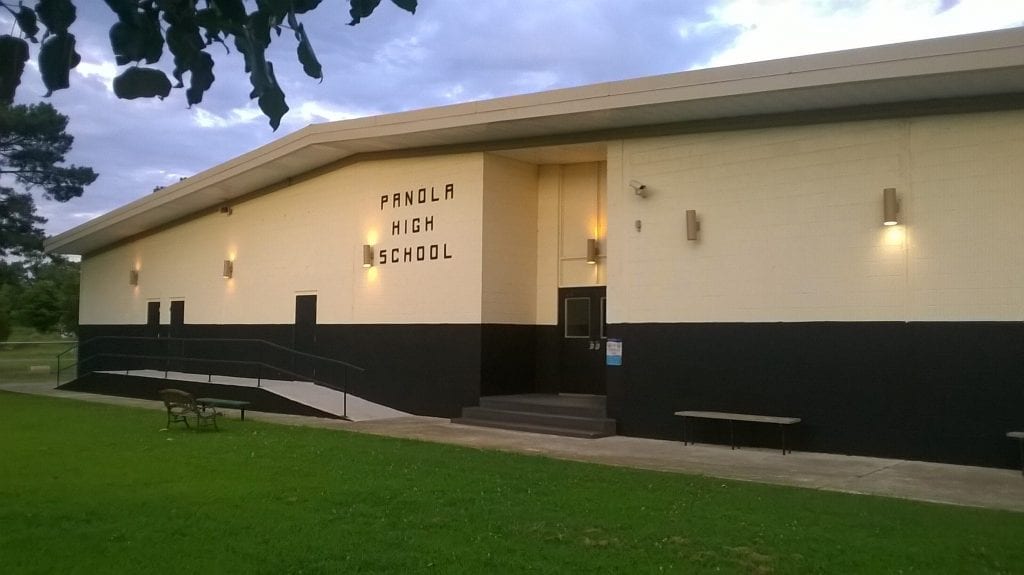 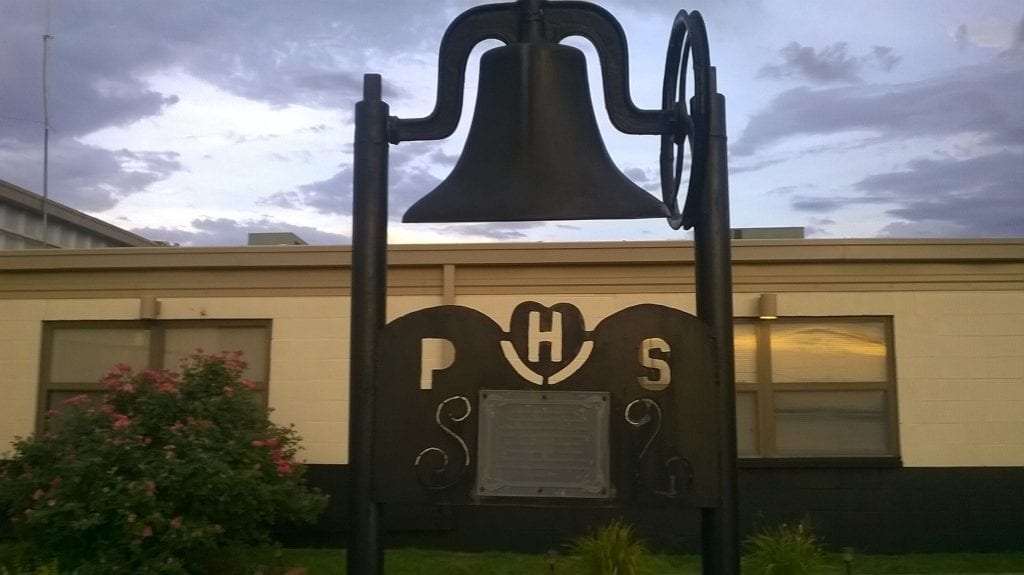