As Oklahoma’s research and education network, OneNet provides the research-grade connectivity to boost scientific discovery and innovation at our state’s research institutions. One research program that benefits from this high-speed connectivity is the Oklahoma Center for High Energy Physics (OCHEP), a collaboration of researchers initiated at University of Oklahoma (OU), Oklahoma State University and Langston University.

OCHEP scientists are conducting research for the ATLAS project, a high-energy physics (HEP) experiment at the Large Hadron Collider at the European Organization for Nuclear Research (CERN). ATLAS is one of the largest physical science collaborations ever, with more than 3,000 physicists from 181 universities and laboratories in 38 countries.

ATLAS explores the fundamental nature of matter and the basic forces that shape our universe by examining head-on collisions of protons of enormously high energy. While that may sound complex, HEP research has contributed to many scientific advancements that improve our everyday lives.

HEP research was instrumental in the creation of the World Wide Web, leading to advances such as eCommerce and cell phone apps. In addition, all current internet technology is built on the https protocol, an outcome of HEP. Without HEP research, we would still have to visit the store to make purchases, visit the bank for every transaction, read a paper map or newspaper, and call every time we need a taxi or hotel.

The Open Science Grid (OSG) is a national distributed computing partnership for data-intensive research. OSG utilizes grid computing, which was developed by HEP research, in many fields, such as medical research. Grid computing was also the pre-curser to all modern cloud computing.

HEP research has contributed to many medical advances in the area of diagnostics and imaging, including MRI and CAT scan magnets and the particle detectors used to image the results. Radiation therapy, which requires particle accelerators, is also a result of HEP research.

HEP research is addressing today’s COVID pandemic as well. OU runs COVID research on a high-energy physics cluster through OSG and is one of the top 10 contributors to that effort in the country.

OU makes significant contributions to HEP research. OU is part of the U.S. ATLAS SouthWest Tier2 (SWT2) Computing Center, together with University of Texas at Arlington. OU runs Monte Carlo simulations and data analysis for ATLAS, as well as contributes to the development of new grid computing technologies and data transfer and storage solutions for ATLAS and the Open Science Grid.

SWT2 ranks consistently in the top five Tier2 centers in the world (of about 35 total) in terms of computational throughput and often ranks in the top three.

“As a top-tier research university, it is crucial and also very rewarding to be part of an international physics and computing project like ATLAS, which pushes the boundaries of science and technology,” OU research scientist Horst Severini, Ph.D., said.

New physics results from the ATLAS experiment come out almost every day. To analyze ATLAS data, massive computing, storage and data transfer are needed, and those needs are expected to grow over the next few years.

“Particle physics experiments have large networking needs, since data must be transferred among scientists,” Severini said. “Network consumption will double annually for the expected 15 or more years of the ATLAS experiment as raw data production and analysis increase, creating an impending data tsunami.”

OU scientists regularly hit 10 Gbps during data transfers to and from other Tier1 and Tier2 centers, as well as the Tier0 center at CERN. Severini says OU will soon double its bandwidth capacity and expects to immediately be able to consume most of that bandwidth as well. The OU ATLAS team plans to upgrade to 40 Gbps, or preferably 100 Gbps, in the near future. OneNet provides the required connectivity to support those bandwidths.

“OneNet has been invaluable in making these fast and important data transfers possible to all our collaborating ATLAS institutions, both in the U.S. and all across the globe,” Severini said. “The great relationships we have with both OneNet and the Great Plains Network ensure that we can always stay on top of our future network requirements.”

According to OneNet Executive Director Vonley Royal, the implications of meeting these research requirements in Oklahoma are significant.

“Advancing research initiatives within Oklahoma’s scientific community is critical for our state’s future. OneNet’s research-grade connectivity boosts scientific discovery and innovation throughout the state and beyond,” Royal said. “OCHEP’s project is one of several examples of what can be done to advance scientific research today and in the future.”

OU’s ATLAS research program is funded by grants from both the Department of Energy and National Science Foundation, as well as in-kind contributions from OU, such as data center space, power, and cooling, and the system administration of computing and storage nodes.

“The ATLAS project is probing the frontier of human knowledge through innovative technologies,” Severini said. “OneNet is a vital partner in supporting that technology by providing the bandwidth capacity needed to implement it.” 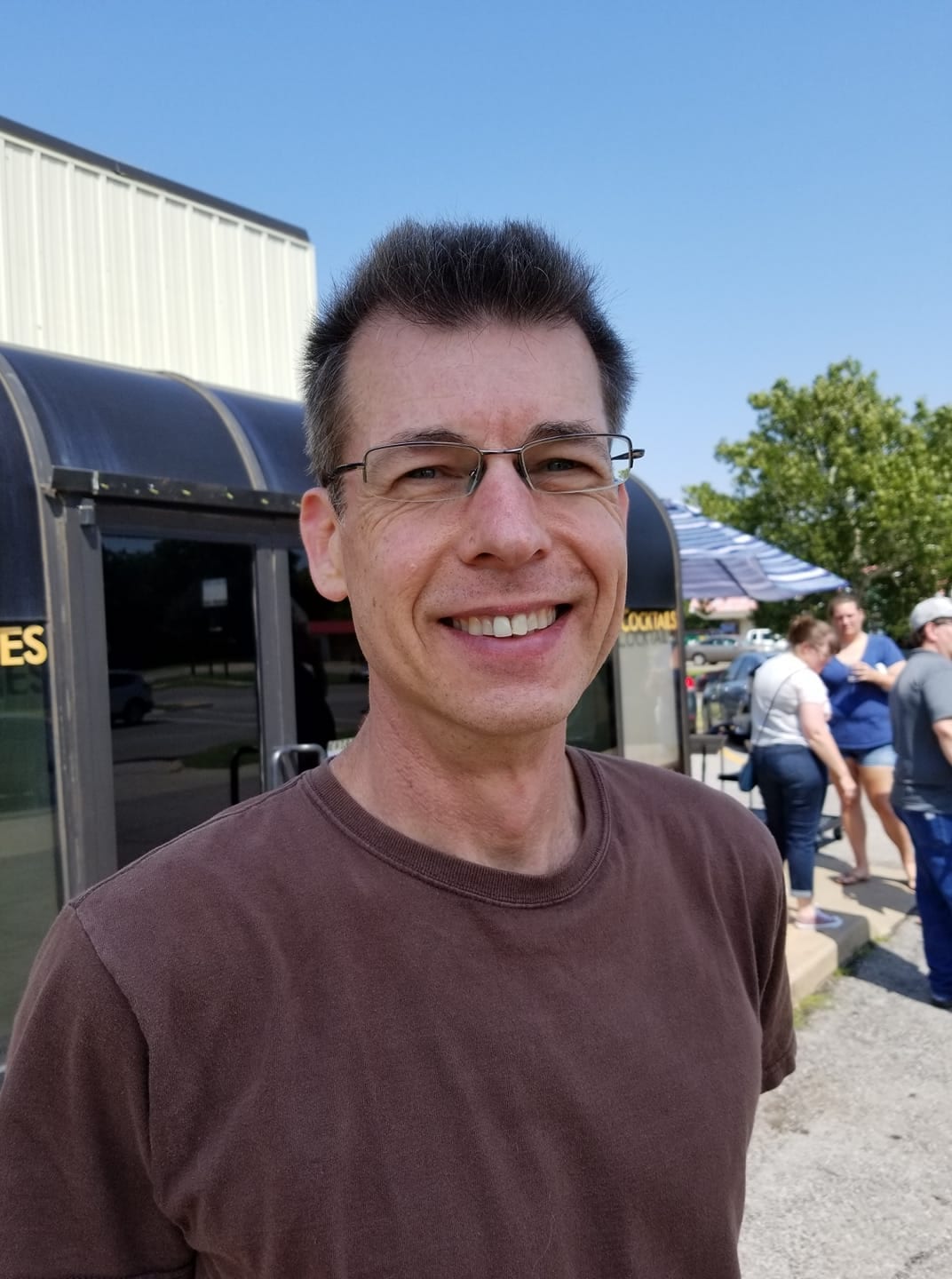 “OneNet has been invaluable in making these fast and important data transfers possible to all our collaborating ATLAS institutions, both in the U.S. and all across the globe. The great relationships we have with both OneNet and the Great Plains Network ensure that we can always stay on top of our future network requirements.” - Horst Severini, Ph.D., OU Research Scientist