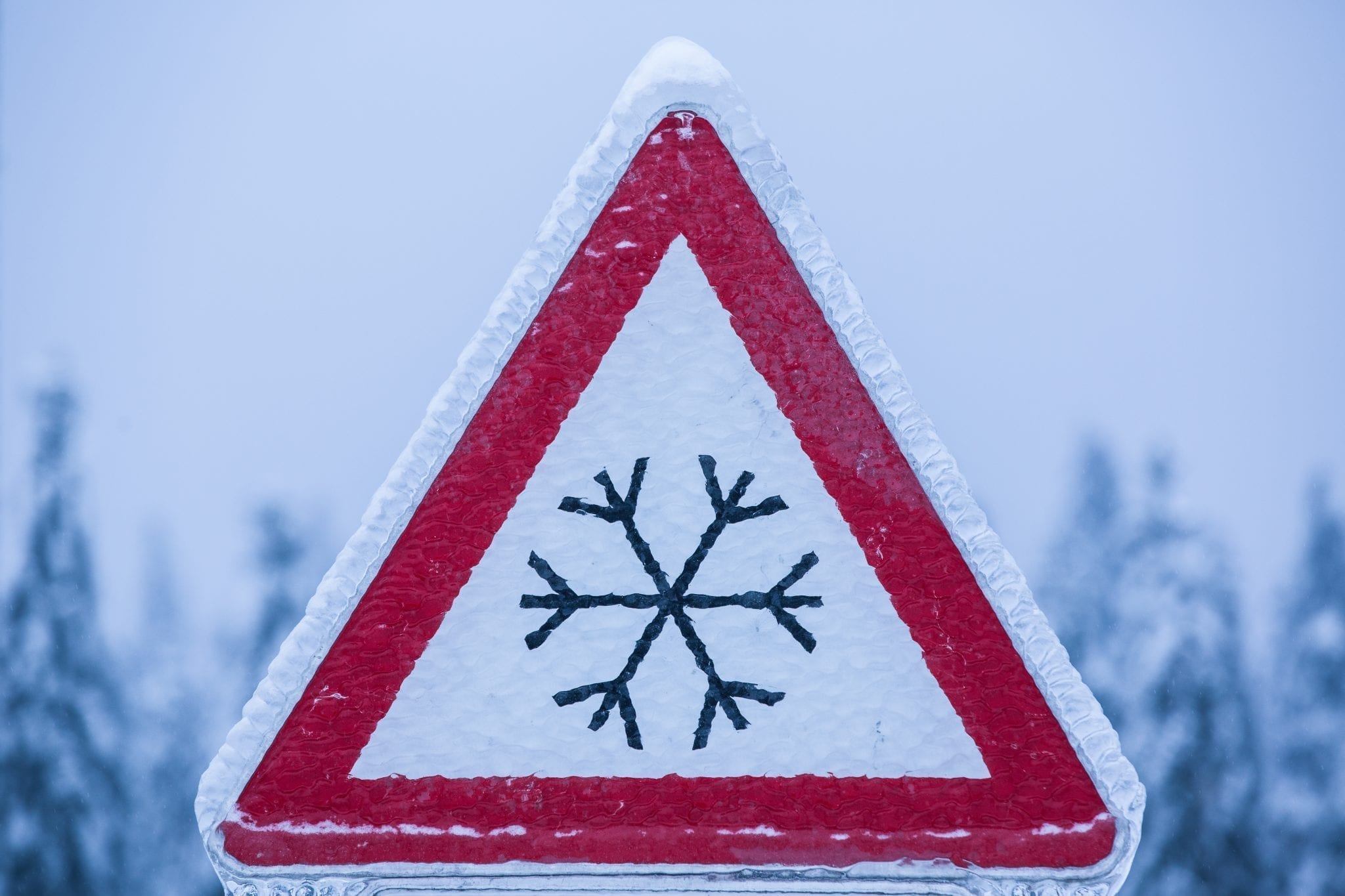 When an ice storm knocks out power, many people cozy up by the fire with hot chocolate and avoid driving on the dangerous roads. But when a recent ice storm took out power to Western Oklahoma State College (WOSC), three OneNet team members, Sean Carr, Chris Simon and Brad Page, answered the call to make the 142-mile trip.

“We will brave any conditions to make sure that only the highest quality of Internet available is delivered with the utmost care and the highest standard,” Simon said.

The entire town of Altus lost power for almost two full days, with some parts of town down for most of a week, said Steve Prater, dean of learning support services and chief technology officer at WOSC. Around 1:30 p.m. on Dec. 27, WOSC lost power, and the standby generator failed.

“Previous to the ice storm, we had launched a couple of new digital marketing campaigns in order to boost enrollment,” Prater said. “Every minute that the Internet was down was a potential missed enrollment.”

The outage was not only affecting the college, but it also was affecting several OneNet and Oklahoma Community Anchor Network (OCAN) customers. OneNet contacted Prater and offered to send help to get the Internet back up. Later that afternoon, Carr, Simon and Page began their journey to Altus.

“The road conditions were extremely icy, and about 30 mph was the maximum speed,” Page said. “When we arrived on-site we had to get a generator set up and had to determine what equipment needed power to get the customers back up.”

With the connectivity equipment down and no power at the school, determining what equipment was needed was not an easy task. Eventually the team was able to set up two portable generators and finished working at 1:30 a.m., 12 hours after their journey began. Unable to find hotel accommodations, the three slept on the college lobby couches until the next morning when the generator could be serviced and power restored.

“It was very reassuring to see the level of service that OneNet was willing to go to keep the services running,” Prater said. “We are very appreciative of the help.”

The level of service OneNet staff provided during the ice storm is nothing new to Prater. He said the college has a long history of working with OneNet, and he has always been able to depend on OneNet for the best response and service in the case of trouble.

“I want to express our appreciation to OneNet for their continued service over the years,” Prater said. “ They have been a reliable fixture in the higher education community as far back as I can remember—always ready and willing to help with even the most unexpected or unorthodox things.”

Unexpected is a word Simon would use to describe the visit during the ice storm. But even after connectivity was temporarily restored on campus, the team’s job didn’t stop there.

During the return trip from Altus to Oklahoma City, Simon set up a portable generator at the OneNet tower in Snyder to restore service to customers. The Snyder tower serves as a relay link for Department of Public Safety communication to law enforcement efforts in the area. Simon traveled to Snyder every day after the ice storm for eight days to service the generator until utility power was restored.

“I always knew our job was important,” Page said. “But what we did on this trip just reiterated to me that for our customers the Internet is their lifeline and can affect multitudes of people throughout the communities.” 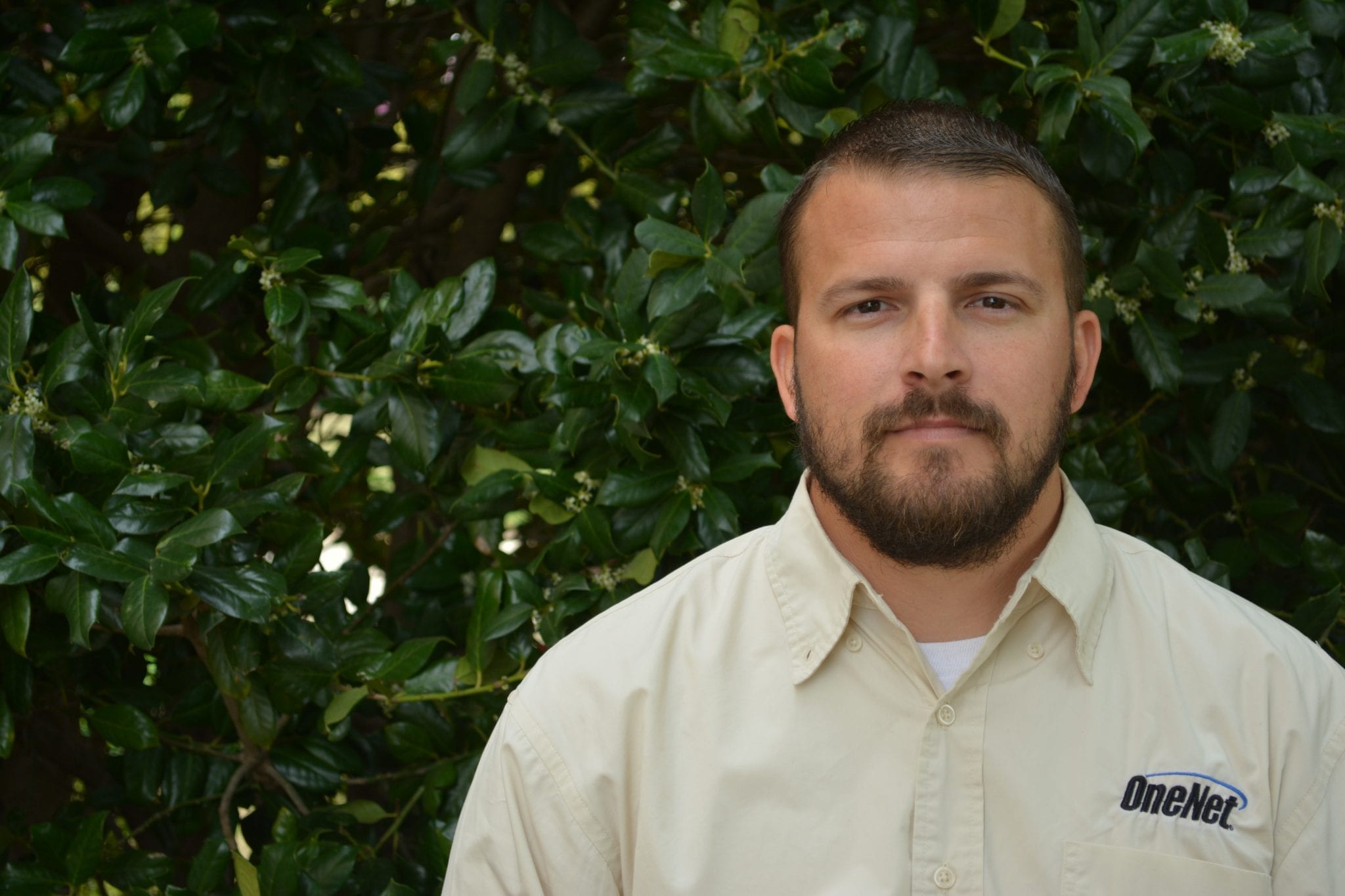 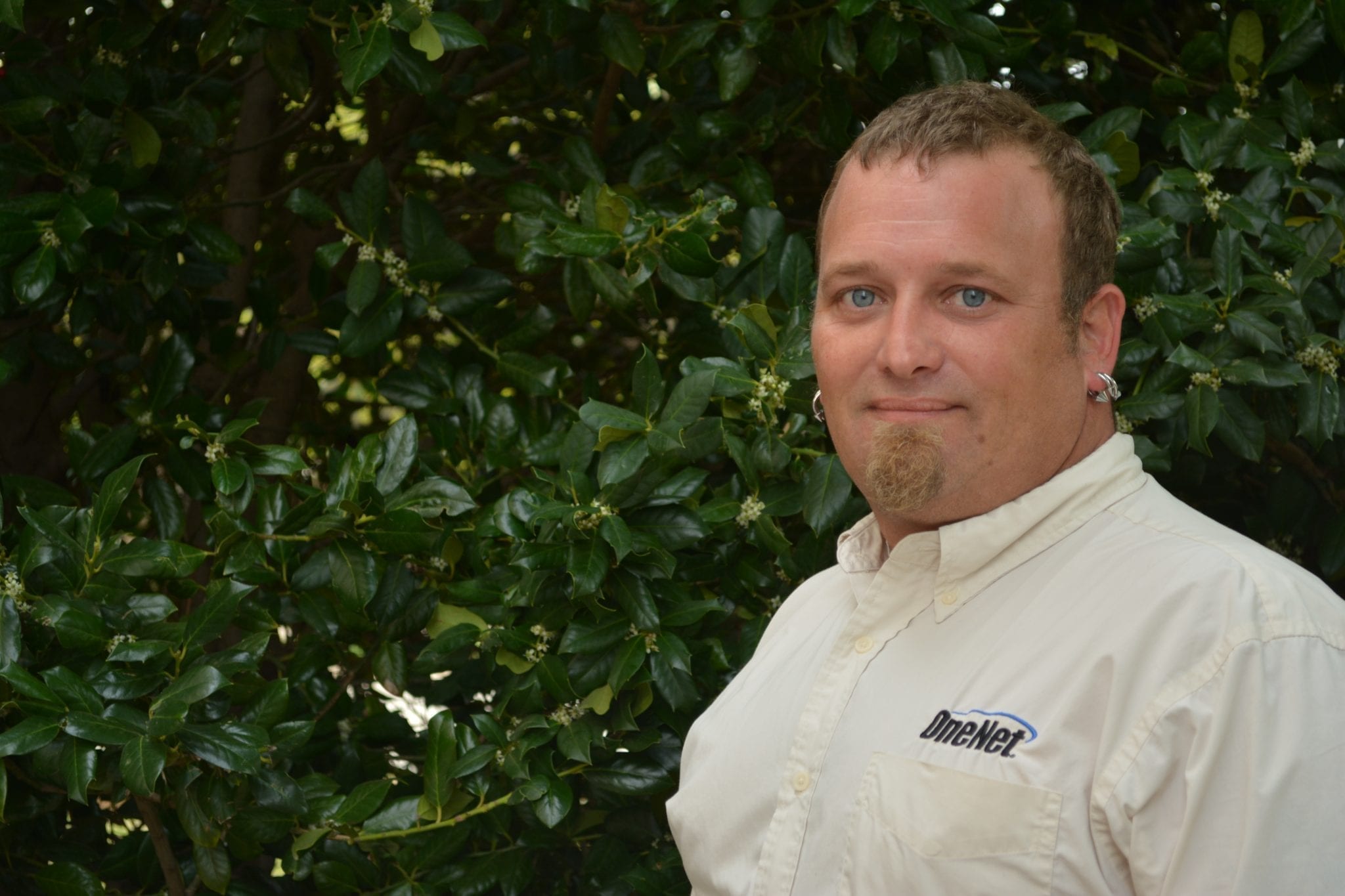 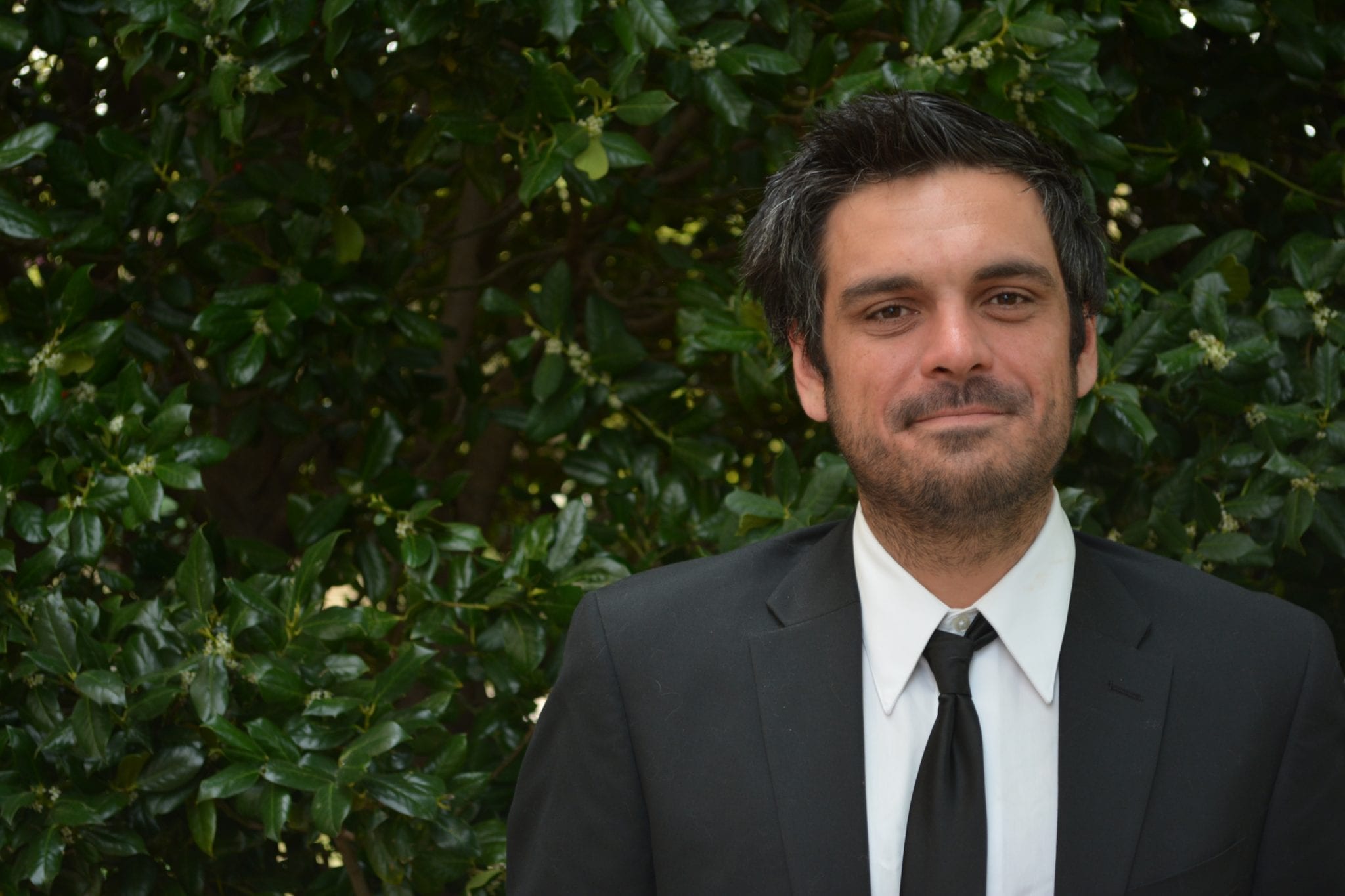