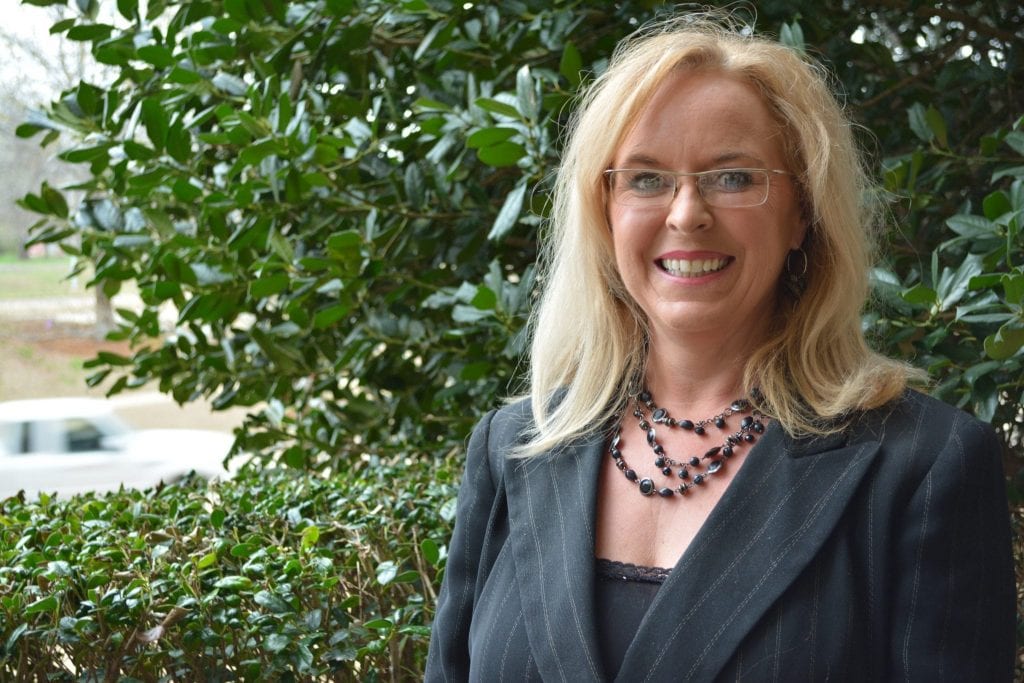 A woman on a mission is a phrase most would use to describe Sonja Wall. She’s warm and friendly, but Sonja, director of OCAN and OneNet services, gets the job done every time.

As the director of OCAN and OneNet services, Sonja oversees the daily operations of OCAN. Additionally, she’s responsible for marketing and outreach for OCAN and conducts legal and contractual review for both OCAN and OneNet.

With a to-do list longer than she is tall, it’s a wonder that Sonja ever has time for herself. However, when she is not in the office or traveling for work, you’ll find her on the golf course or outside with her husband entertaining family and friends.

Her other hobbies include lying in the pool, watching OU football and driving around in her beloved car named Roxanne. Though she doesn’t play much anymore, Sonja said most of people around the OneNet office would be surprised to know that she is a classically trained pianist. She trained and competed for over 15 years. However, no accomplishment of Sonja’s surprises anyone these days.

She notes that she is most proud of OCAN, which is approaching its two-year anniversary. She believes deeply in the opportunities OCAN provides the citizens of Oklahoma and has been involved with OCAN from inception to completion and is now involved in the day-to-day operations.

On any given day you can never find her doing the same thing, which is her favorite part of her job.

“I love the diversity of what I do; there is truly never a dull moment,” she said. “I could be reviewing legal statuses, reaching out to potential customers or traveling out of state to present at a conference.”

Her most memorable moment at OneNet, so far, was the grand announcement of OCAN’s completion at the state Capitol, but she says she will also remember those whose lives have changed thanks to OCAN.

Sonja said she was drawn to OneNet because of the people she already knew who worked here.

“It was apparent before joining the OneNet team that it was more than just a job for the people who worked at OneNet,” she said. “They were invested in the mission and goals of OneNet. Now that I work here, I see it even more. OneNet staff members work better together, because we are all working toward a common purpose.”

Laughing, Sonja added that one thing she didn’t know before being hired was just how much fun it is to work at OneNet. The one word she would use to describe OneNet is phenomenal.

Sonja is an essential member of the OneNet team who continues to work hard to make sure each and every person who has interaction with OneNet also uses the word phenomenal to describe us. 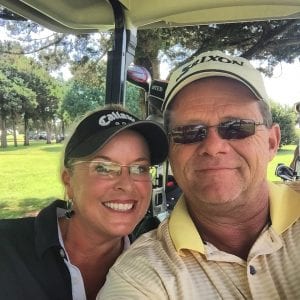