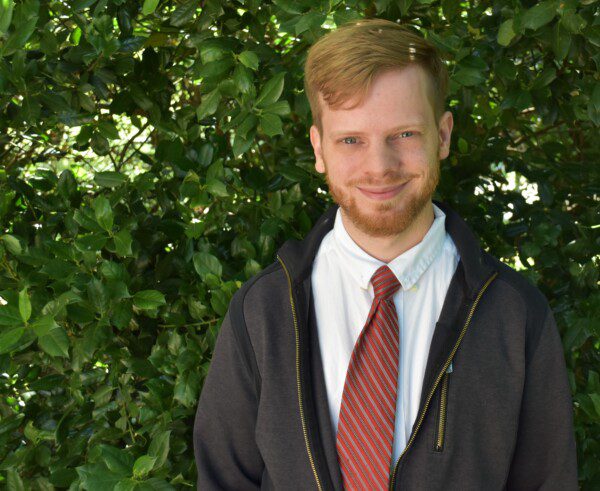 Ecstatic, calm, and collective are terms used to describe Bryce Gandy. Those things are vital in his role as OneNet’s systems engineer.

Gandy started playing video games at a young age. He got really good at playing, which led to his interest in technology. Becoming fascinated with the advancements in technology, Gandy’s goal was to become a video game developer.

As his interest in video games evolved, he became excited about technology and how he believed technology could better his career.

“Once I got into the field, I found almost all of it fascinating,” said Gandy. “From there I have just been enjoying technology and trying to learn as much as possible about it to grow my career.”

Over the years, he established quite the relationship with OneNet. Before transitioning to OneNet, Gandy worked for the State of Regents’ helpdesk periodically since 2013. He provided staff with desk support.

While he worked at the helpdesk, he began interacting with OneNet staff and customers more.

“Through my years on the helpdesk, I got to know most of the OneNet staff,” Gandy explained. “As time passed, I seemed to always be meeting more OneNet staff and customers.”

His work for State Regents led him to join the OneNet’s team as a system engineer. As a system engineer, he assists customers with many different services and handles setup, configuration, and troubleshooting issues on the internet.

Gandy explains the primary work of a systems engineer.

“A systems engineer is primarily focused on ‘above-the-net’ services.  We host and configure many different services for organizations and institutions,” Gandy said. “Some of these services include web hosting, mailing lists, content filtering, and similar services.”

Through his experience at OneNet, he works with many customers, and his favorite experiences are when he completes their requests.

“I really enjoy seeing the customer happy with their new and fixed services,” Gandy mentioned. “A customer telling me they were worried about something and I was able to fix it is one of my top experiences with customers.” 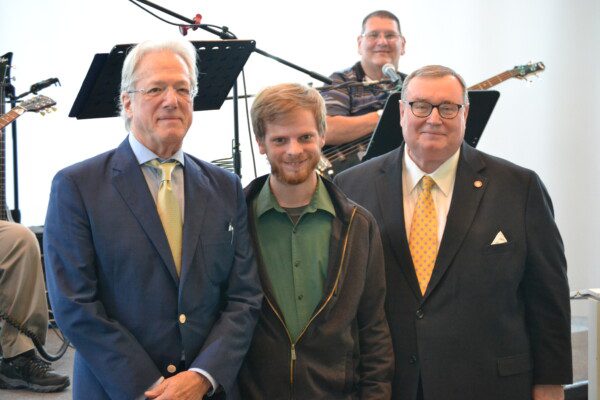 Taking pride and initiative in his work, his favorite part about being a systems engineer is the daily adventure. There is always something new to learn whether if its software, hardware, or tools that he uses in his day-to day duties.

Technology is becoming more commonplace whether you use it at work or at home. Gandy explains how his job is similar to what he does on a day-to-day level at home.

“I use similar operating systems for my home systems as OneNet uses,” Gandy commented. “Many of the services OneNet provides to customers I use at home (only for me) on a much smaller scale.” 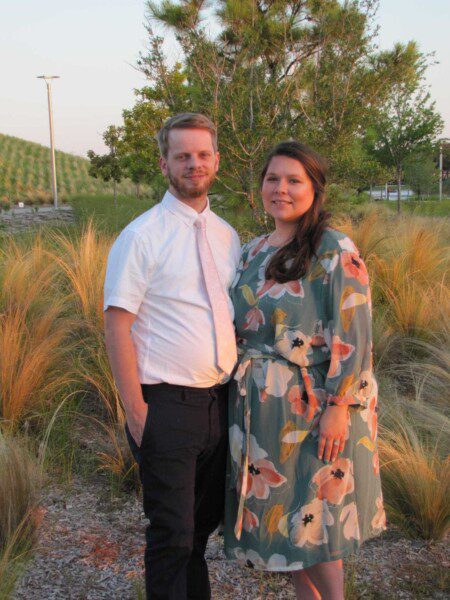 “I really do enjoy working with my wife.  It provides me with some additional comfort knowing my partner is on campus with me.  I really enjoy our rides together in the morning and afternoon getting to work and back home.  When we do lunches together it is much easier when we can leave together.  We do work on different floors, so we don’t see each other most of the day.  However, it really makes my day when I am working on something and I just randomly run into my wife.  She has been with the agency for about three years, and it has been really fun having my wife at the office with me.” - Bryce Gandy