Since 2008, a collaboration between Oklahoma’s higher education institutions and OneNet has led to $11 million in research funding, providing cyberinfrastructure (CI) resources for research computing and data to 17 Oklahoma colleges and universities. CI resources include technology systems that offer advanced capabilities for powerful data computing over the internet.

The OneOklahoma Cyberinfrastructure Initiative (OneOCII) is a statewide collaboration to expand CI resources and share expertise and education among academic organizations.

OneOCII began in 2008 when Oklahoma won a National Science Foundation (NSF) grant for research infrastructure improvements. Since then Oklahoma institutions have received 18 CI grant awards. The awards have funded projects ranging from supercomputers to deploying a dedicated high-speed research network across the state.

The $11 million in funding between 2008 and 2021 is an average of almost $1 million per year in new research CI grants to Oklahoma. By comparison, between 2001 and 2008, Oklahoma received a total of $722,000 in CI grant awards, meaning that, since the start of OneOCII in 2008, Oklahoma has averaged eight times as much CI grant funding as before OneOCII.

The majority of the grants have been funded by the National Science Foundation, with one grant funded by the Department of Defense. Five of these grants are ongoing, and Oklahoma has three additional grant applications pending approval.

Cyberinfrastructure investments in Oklahoma have driven advancements in large-scale supercomputing experiments and high-speed transfers for massive research data sets. A significant result has been the deployment of the OneOklahoma Friction Free Network (OFFN).

OFFN is a 10 and 100 Gbps research network that provides higher education institutions with a dedicated route to internet and research networks that is much faster than traditional internet highways. This alternate pathway allows researchers to bypass slower traditional networks and transmit data at higher speeds. It also provides access to Oklahoma’s supercomputing centers for smaller institutions.

While most of the 18 CI grants have been awarded to the universities, OneNet received its first grant award from the NSF in 2020. The NSF created a grant program specifically for regional networks like OneNet to provide CI resources to smaller academic institutions. In addition to this award, OneNet has an application pending for another grant and is working on a third application to connect additional colleges to the network. 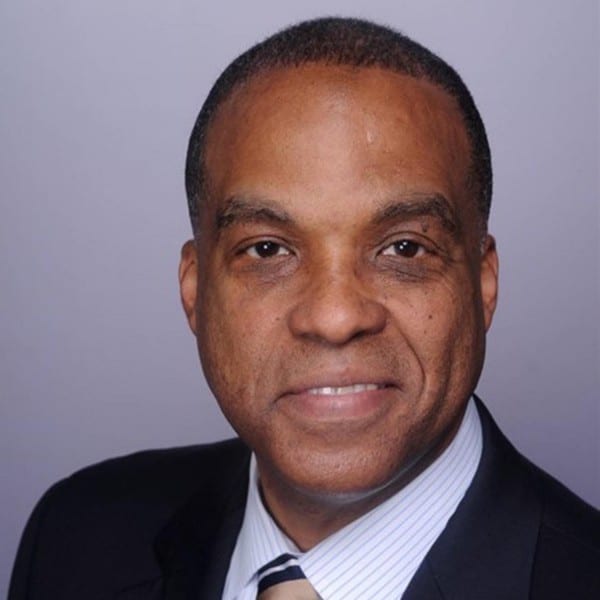 As Oklahoma’s research and education network, OneNet participates in the national research fabric that connects our state to high-speed, research-grade computing networks across the country and around the world. Providing CI resources at the state level is a natural extension of our role and supports our mission of advancing technology across Oklahoma.

I’m proud to be a part of an organization that is propelling our state forward in the areas of scientific research, innovation and education. OneNet is higher education’s partner in research and education and will continue to dedicate our organization to ensuring our researchers, faculty and students have access to the networking and technology required to support their initiatives.