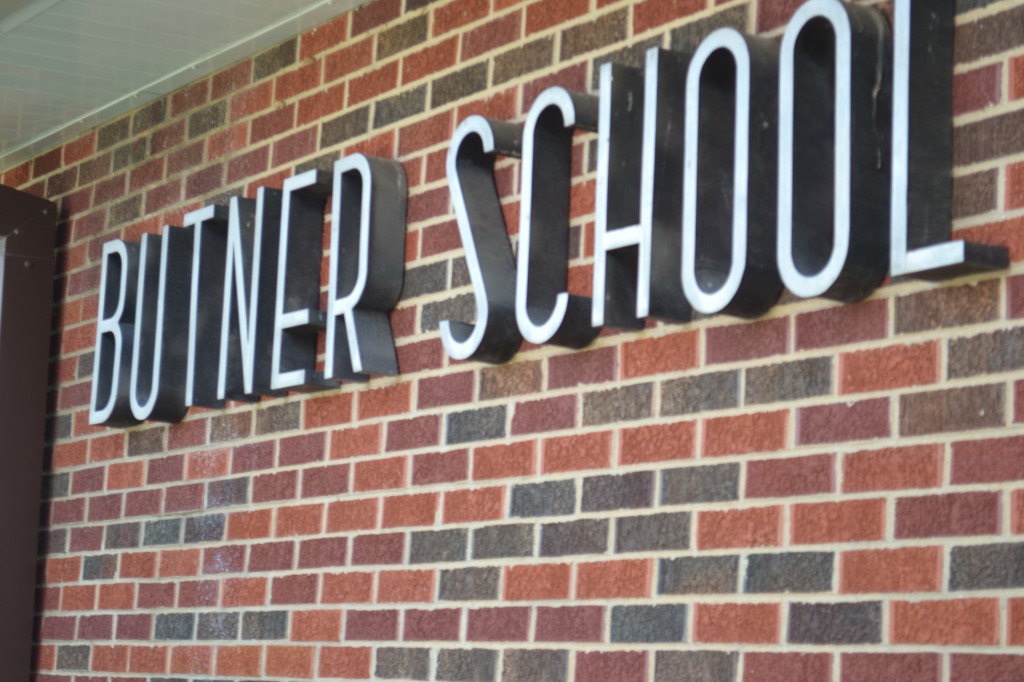 Broadband at the tiny school is considered a precious resource, even though data flows flawlessly through the 50 Mbps connection OneNet provides them.

But the World Wide Web has not always been so accessible to the young minds of Cromwell, Oklahoma—a remote, rural community where more than one in five people live below the poverty line, according to the U.S. Census Bureau.

Just a few years ago the school had almost nothing, not even an address. Today, they still don’t have an address, but it’s hard to find a student without an iPad in their clutches. 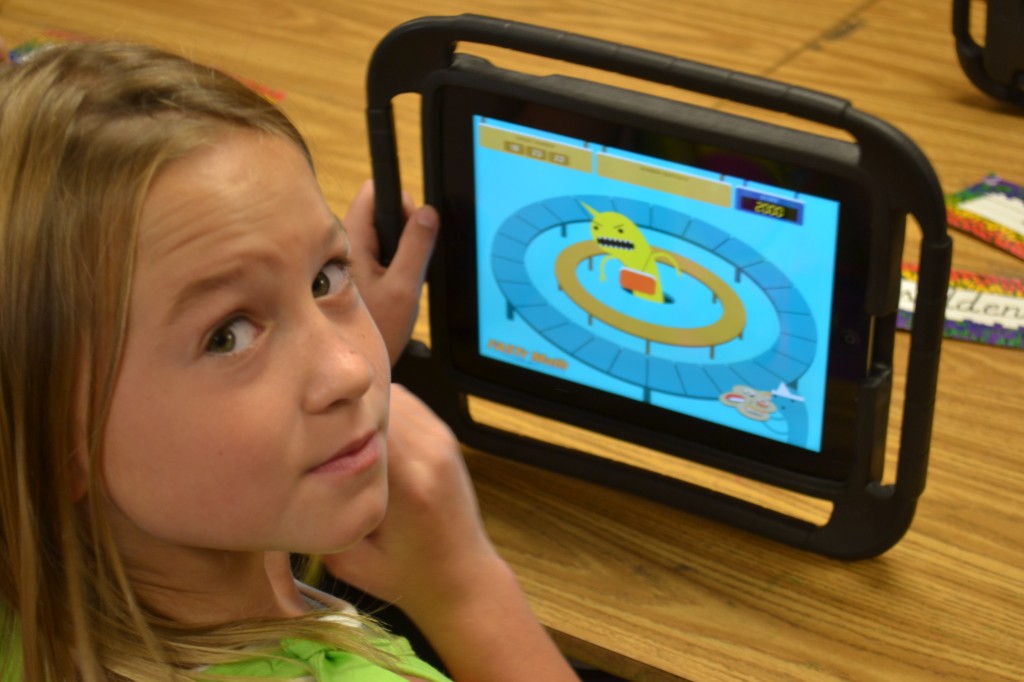 So what’s changed? For starters, the school received a million dollar grant from the Oklahoma State Department of Education.

“We were lucky to receive all of this money, which we spent on computers, tablets and a slew of online learning tools,” Hamilton said. “But there was a sense of despair, because we couldn’t use any of it.”

Butner Principal Melissa Allensworth-Baughman said the school’s connection was too slow to handle streaming a single video on YouTube let alone 240 students trying to better themselves.

Every afternoon the connection would stagnate, and the frustrated outcries of the staff could be heard in every hallway in the building,

“Santa Claus gave us this great gift that we couldn’t play with at all,” Allensworth-Baughman said.

After months of staring at her shiny new toys under the tree, Hamilton was dead tired and brought her predicament to OneNet. 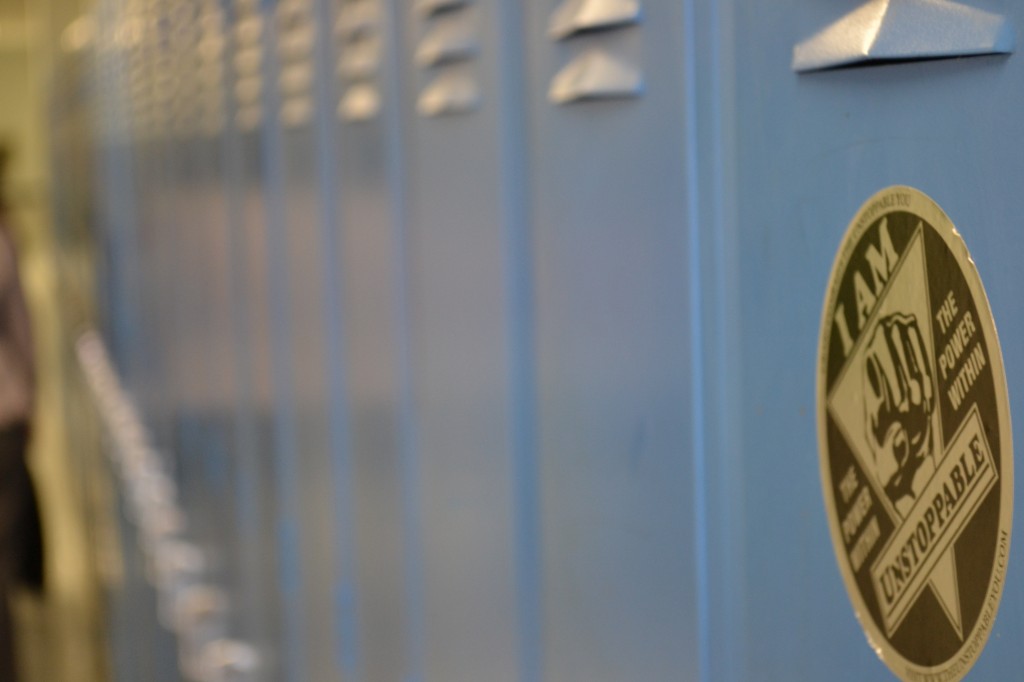 “It took a few months of work,” OneNet’s Director of Network Services Robert Nordmark said. “But we worked as fast as we could to get her the service she needed.”

OneNet made the connections it needed, but it still wasn’t enough. New fiber routes had to be built to give Butner students the broadband their growing minds demanded.

“We negotiated with AT&T to build the last stretch of fiber needed,” Nordmark said. “They agreed to partner with us to upgrade Butner to the high-speed connection the school needed.”

One by one the obstacles disappeared, and a world of information was now free to flow to a place with no address.

“The impact was instantaneous,” Hamilton said. “One day I walked in, and staff was shouting with joy.”

The new and improved network enabled the school to use all of its fancy toys and revolutionized student feedback, Allensworth-Baughman said. 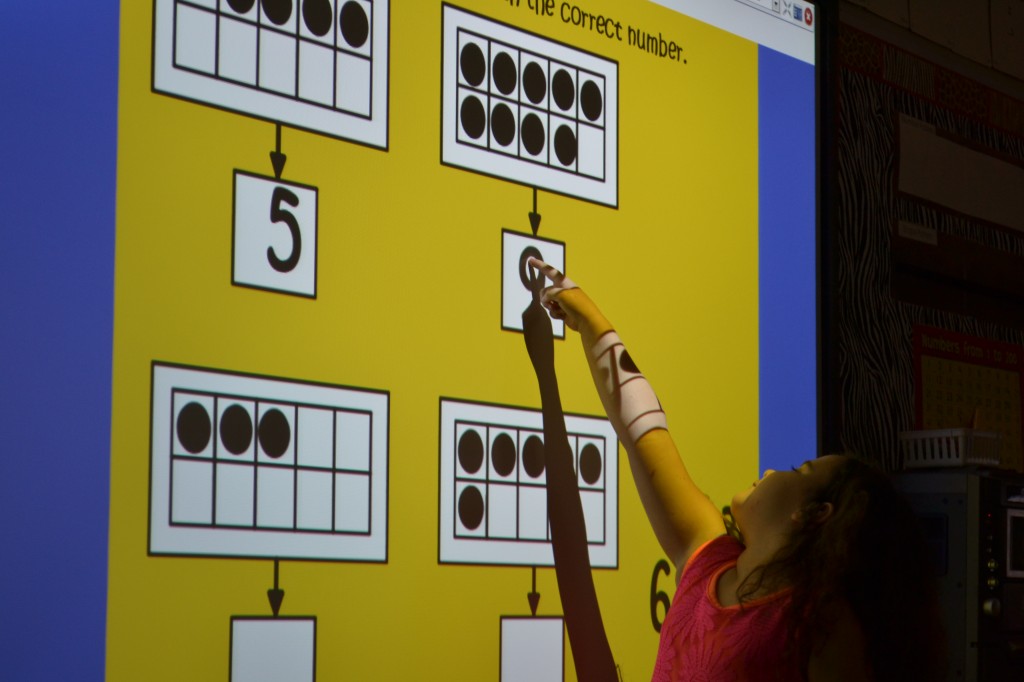 Thanks to programs like Odysseyware and My Big Campus, Butner now boasts an arsenal of online classes for every type of student: engineering, technology, advanced placement, remediation, foreign languages.… Like a used car sale commercial, if you name it, they probably have it.

Some people might remain skeptical about technology in the classroom, but staffers will quickly vouch for their gear.

“We had an English four student who could hardly read, let alone pass the class,” Allensworth-Baughman said. “He took a more basic version of the course online, which read the text aloud; he ended up passing the class with a B.”

Beyond English, the impact of these courses has been felt in every area of the school’s curriculum.

For example, take the app Sushi Monster—a game where students have to complete mathematical equations in order to feed their creature uncooked Eastern delicacies. An entire class raised their math IQ a whole grade level in six weeks, Allensworth-Baughman said.

“We were able to create this student-run radio station, but all the kids were nervous,” Russell said. “Finally, we had this anxious little girl volunteer to do a news show to get over her fear of public speaking.” 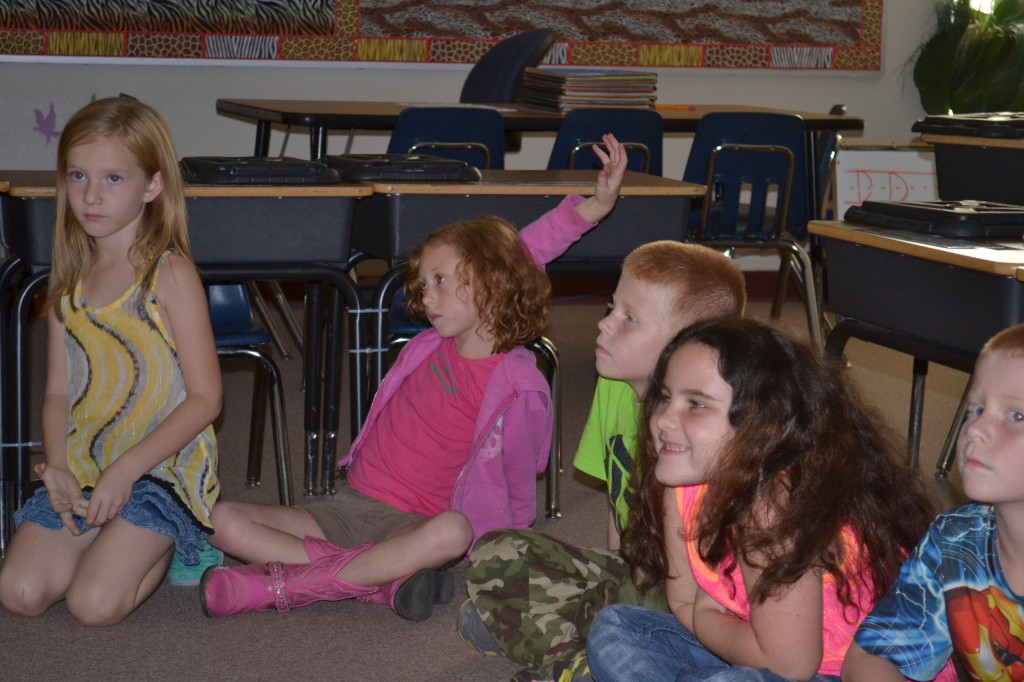 The school’s goal is to make sure that the children of Cromwell are able to have every opportunity students in the big city have.

With support from OneNet, Butner has reached every goal they had.

“Everyone has been extremely supportive of us,” Hamilton said. “We’re the hub of the community.”

Having high-speed bandwidth on tap is a precious resource. It can even turn an address-less place into a community center. 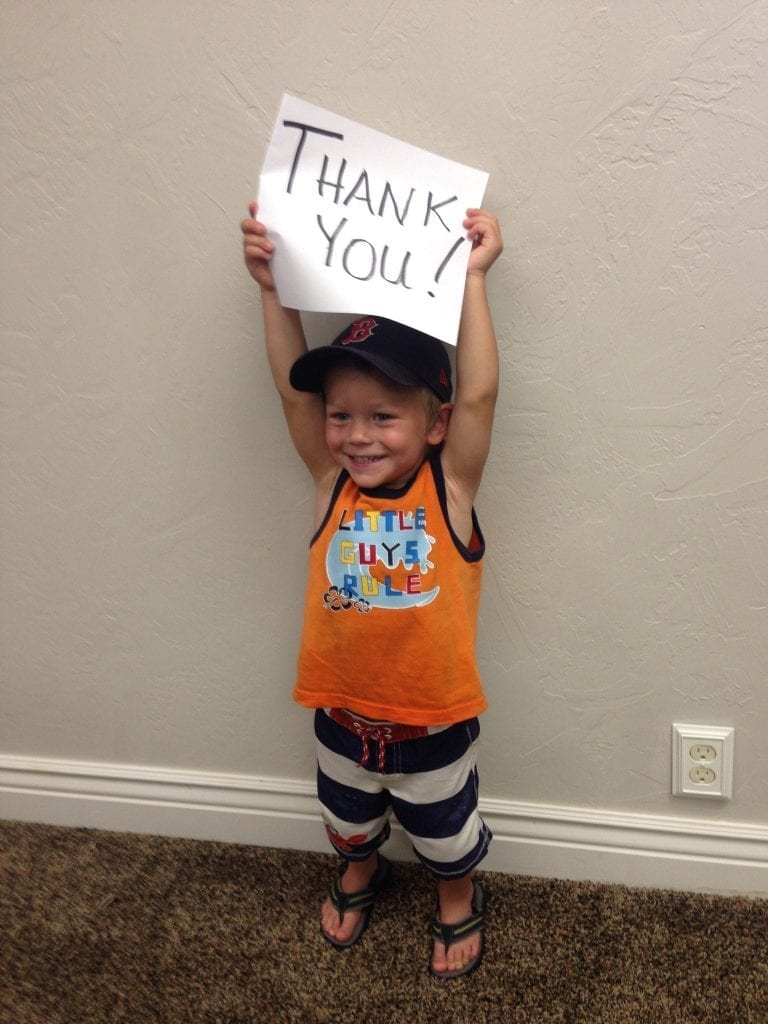 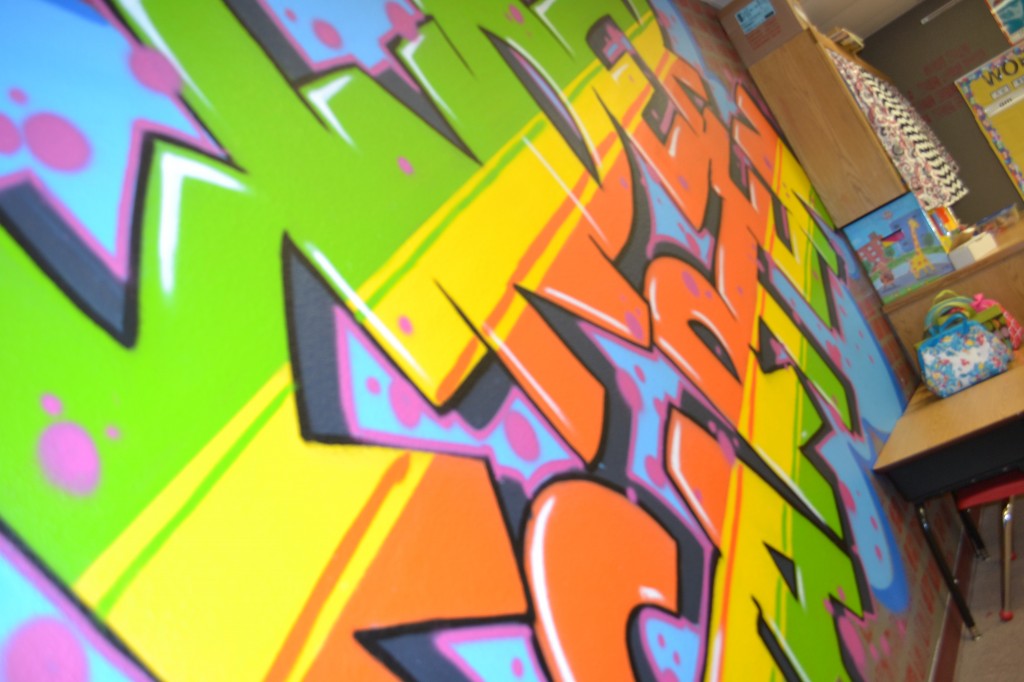 Butner Public Schools received a makeover in every way. 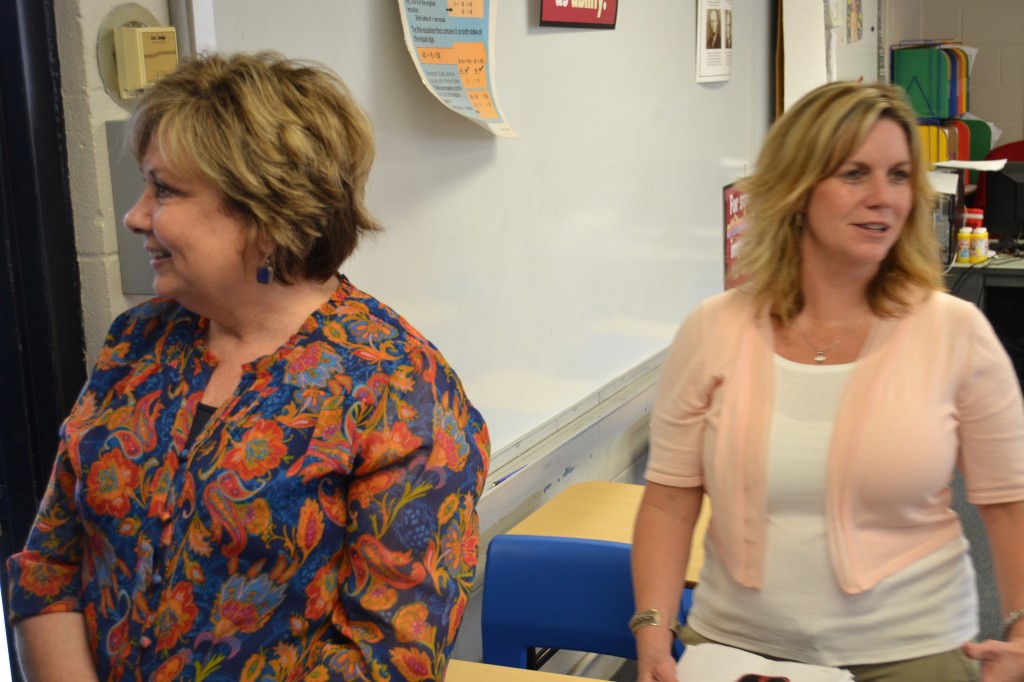 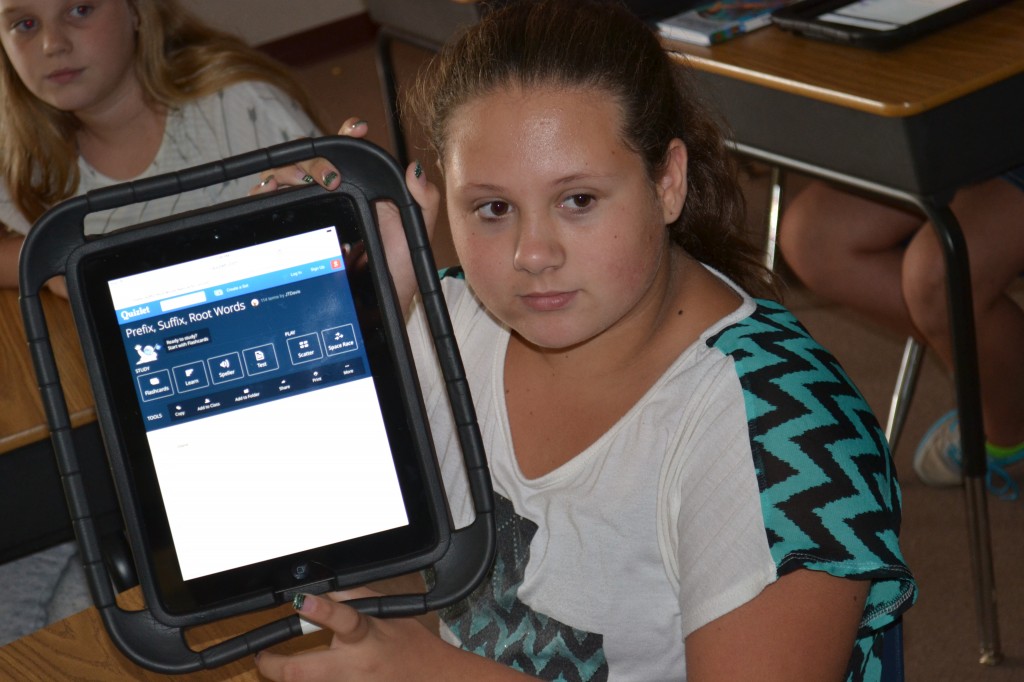 Nearly every student has an iPad at at school. Thanks to OneNet's high-speed broadband, Butner students enjoy a wide array of online learning materials.